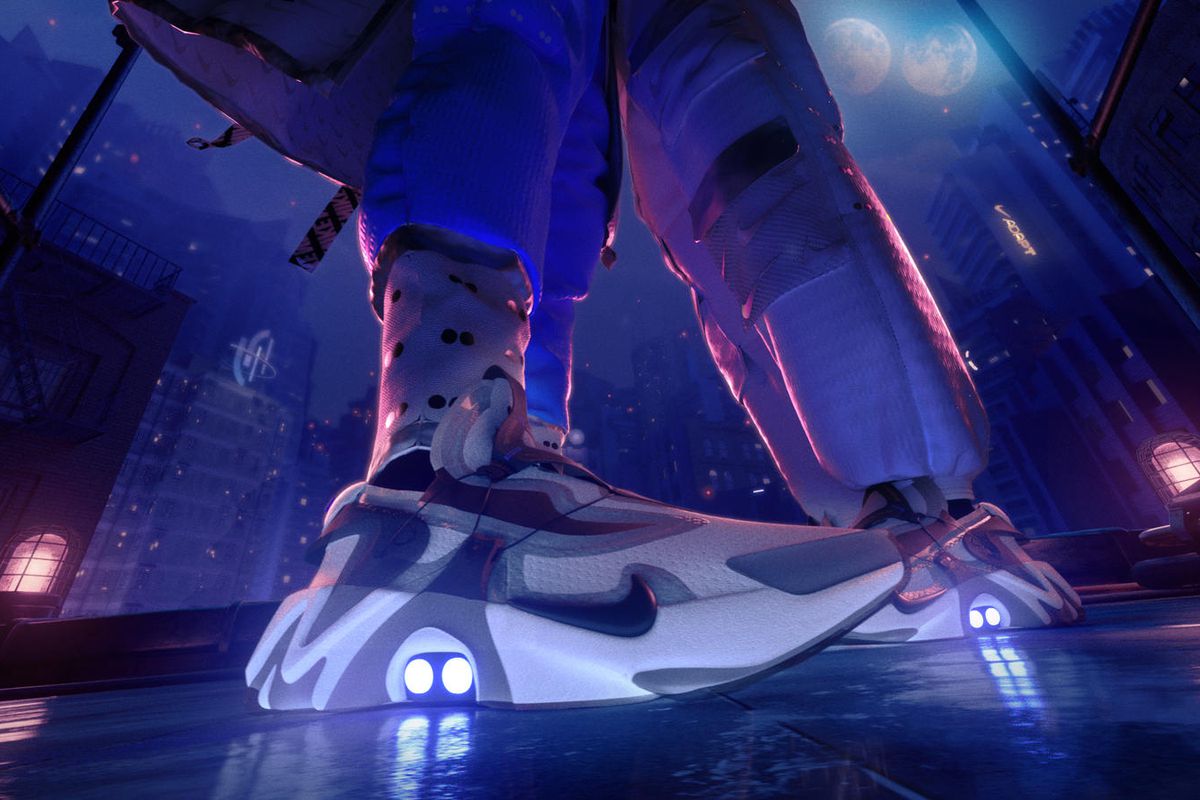 Nike has announced the new Adapt Huaraches, a modern redesign of its Huarache line featuring a self-lacing motor that can be controlled through Siri. Users (wearers?) can say, “Siri, release my shoes” on their Apple Watch or iPhone through the Nike Adapt app to unlace their shoes.

The Adapt Huaraches feature the same neoprene bootie and supportive exoskeleton as the original 1991 Air Huaraches, but they add two LED lights that can change colors via the app. The app will offer preset modes that can be set to different colors and change fits depending on your foot type and activity (like if you’re just chilling in the office or on the move during a commute).

Nike says users can set Siri Shortcuts for the “individual’s most employed features of the shoe,” which is funny because there’s only so much you can do with shoes. You can put them on, and you can also take them off. That’s two! I guess with the Adapt Huaraches’ color-changing features, you also have the option of saying, “Siri, change my lights to a peppy green.” If you have more ideas for Siri Shortcuts you could create, please let me know. 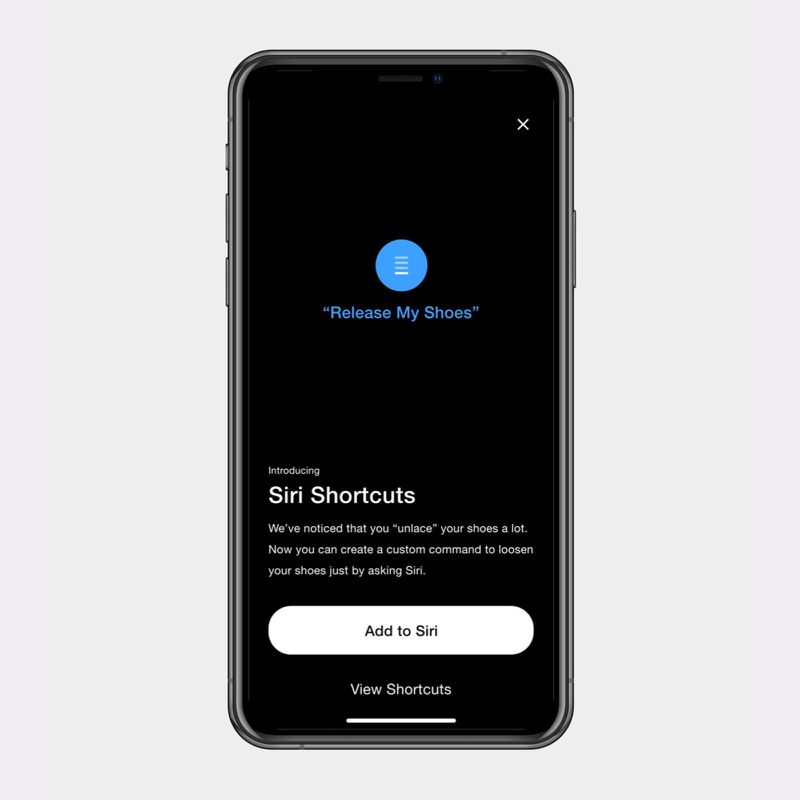 The Adapt Huaraches will be released on September 13th through Nike’s SNKRS app and select retailers. There’s no price yet, but for comparison, the self-lacing, Bluetooth-enabled Adapt BB sneakers that were released earlier this year retailed for $350. The Adapt BBs ran into some trouble shortly after they were released when a bad Android update created pairing issues, making the sneakers unable to be tightened or worn. Siri has a hard time understanding speech as it is, so don’t be surprised when you ask Siri to unlace your shoes, and it tells you the weather.