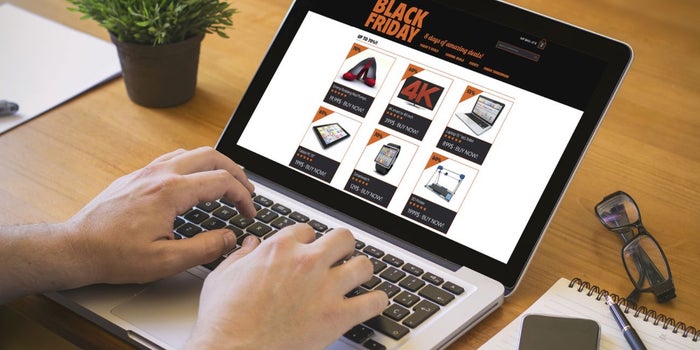 Amazon and Flipkart have a serious competitor in India, and it’s growing fast. Chinese shopping app Club Factory has quietly managed to grab a large pie of the still growing e-commerce market in India, as per a recent report by data intelligence firm Apptopia.

Last week, the Chinese e-commerce firm said it had surpassed 100 million MAUs in India, which came along with a four-fold increase in the number of orders in 2019 compared with a year earlier. According to the company’s statement, a majority of that growth came from tier-II and tier-III cities in the states of Uttar Pradesh, Telangana and Bihar.

However, the stupendous growth hasn’t been without its share of problems. In December, the central government cracked down on Chinese firms such as Club Factory, which were using ‘gift’ route to bring orders and avoid paying customs duty.

“Import of goods, including those purchased from e-commerce portals, through post or courier, where customs clearance is sought as gifts, is prohibited except for life-saving drugs/medicines and Rakhi (but not gifts related to Rakhi),” the directorate general of foreign trade said in a notification.

The crackdown came after the government found that some Chinese vendors were using a provision that allowed gifts worth up to INR 5,000 to enter the country with no customs duty.

In June last year, The Economic Times reported 500 parcels of Shein, another Chinese e-tailer and Club Factory were seized in Mumbai. Separately, in December, news agency IANS reported that an FIR had been lodged against Club Factory’s top executives by a Lucknow resident who received products that turned out to be fake.

A report published by the Competition Commission of India last month said India was the fastest-growing market for e-commerce, with revenue growing at an annual rate of 51 per cent to $120 billion in 2020. It found that 4,757 e-commerce start-ups were active in India.

A large part of this growth has been from Amazon and Flipkart, giants with billions on the line in a hypercompetitive market. And a majority of the focus for these e-tailers initially had been the urban population living in tier-I cities. But as Club Factory’s rise shows, the next stage of growth, as with most other sectors as well, is expected to come from the smaller cities and towns that still make up the larger chunk of the population.

The last few months have been tumultuous for Flipkart and Amazon on a different front as well. Traders across the country have come out protesting against what has been deemed to be unfair practices by these companies, hurting small and medium traders. Earlier this month, India’s competition watchdog ordered its investigation wing to look into allegations against the companies from a traders’ body. Both companies have maintained that they are fully compliant with all applicable laws.