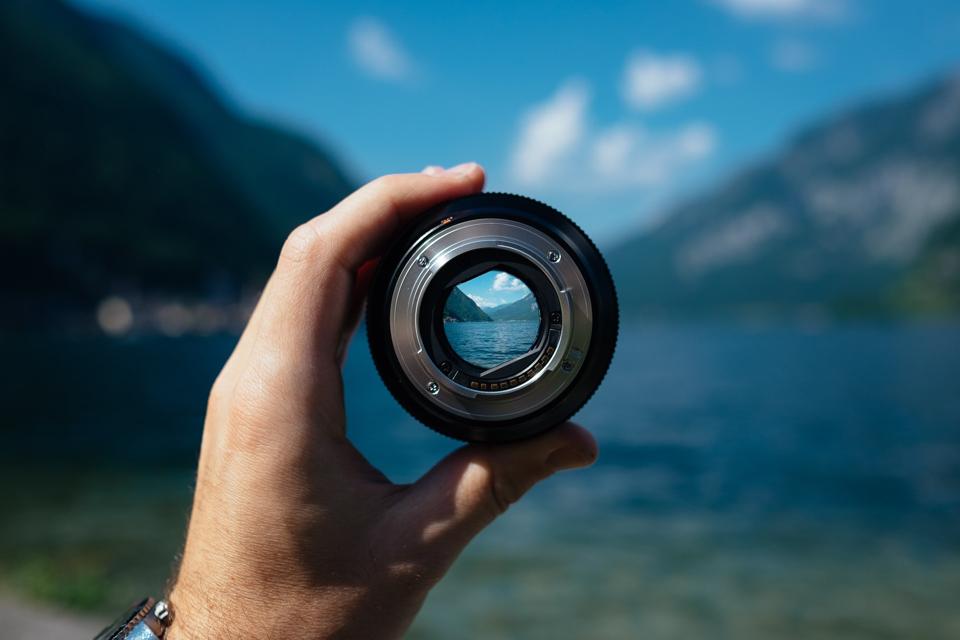 There’s no question that science provides an especially powerful lens through which to view the inner workings of nature. Well, I would hope there’s no question by now. After centuries of effort, the scientific method has unveiled everything from the innermost structures of atomic nuclei to the achingly long timescales in operation through the evolution of the cosmos. Of course, we don’t have all the answers – what would be the fun in that? – but the point of science isn’t to deliver a final answer, but to provide a framework for continued exploration that builds layer after layer of new knowledge.

Science sets itself apart from other ways of investigating the largely mysterious world around us through its indefatigable use of evidence and relentless implementation of mathematics. I you took away these two pillars, science would simply be unrecognizable – and indistinguishable from, say, other forms of philosophical inquiry.

It may seem then, at first blush, that the tools of sconce belong solely to science. That if you’re not a scientist then three’s no compelling reason to think like a scientist or to look at the world the same way a scientist does.

But here’s the thing: just because science wields those tools to investigate the universe, it doesn’t mean that it can claim sole ownership over those tools.

A saw may be the preferred tool for a carpenter, but you don’t have to be a carpenter to use a saw.

We use evidence to guide our thinking all the time, and probably more than we might realize. You go to a restaurant and have a bad experience – you just performed an experiment that will likely alter your future decision making. Of course, it wasn’t a fully controlled experiment that a scientist would prefer, but who has the time or money to go to two restaurants in the same evening? Nevertheless, it was a form of experimentation.

The more you become aware of your own daily use of experimentation, the more you can wield the data the same way a scientist does. You go to a restaurant and have a bad experience. Was that bad experience just an off night or the restaurant? An off night for you? Bad service? Bad entrée? It could have been a number of things. By switching things up a bit, you might discover something new about your otherwise disappointing dining experience.

This is a mundane example, but the same logic can be applied to business decisions, career decisions, and even personal decisions.

The other pillar, mathematics, may seem even uglier to apply in every day life. But the point of mathematics in science is to enforce logic and to enable firm predictions, which are easily exportable concepts. The point here isn’t to get trapped by hidden biases, and to maintain clear rigorous thinking. Math simply provides a handy way to do this. Without math you have to work a bit harder, but it’s not impossible.