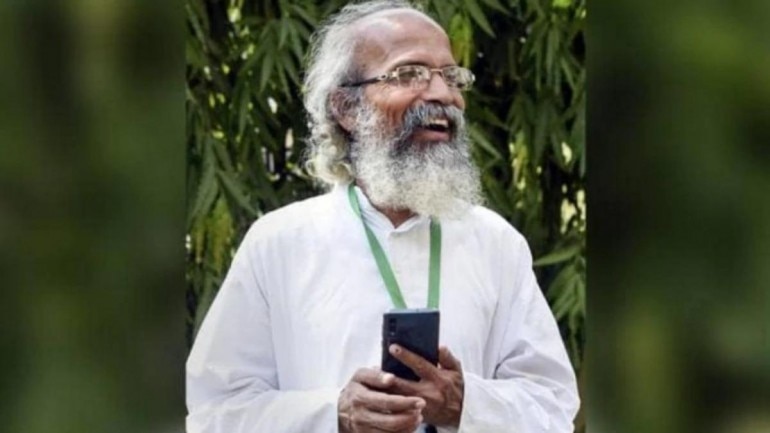 Playing with words, Union minister Pratap Chandra Sarangi on Monday pushed for ‘mangal’, as in happiness, rather than ‘Mangal’, the planet.

Addressing a session during the ongoing global peace summit organised by spiritual organisation Brahma Kumari at Abu road in Rajasthan’s Sirohi, the Union Minister of State for Animal Husbandry said that in Europe there is competition between science and spiritually, while in India the two things are complementary to each other.

Asserting that knowing one’s own self is spirituality, he said, “We are striving towards knowing the world, but we are not knowing ourselves.”

“I would like to ask scientists to do research to ascertain whether there is ‘mangal’ (well-being) in life instead of searching for life on ‘Mangal’ (Mars),” Sarangi said.

Cases of rape and violence are increasing in the educated society not in tribal villages, and there is a need for serious brainstorming on this, she said.

The global summit-cum-expo on ‘Spirituality for unity, peace and prosperity’ was inaugurated by Vice President M Venkaiah Naidu on Saturday at the organisation’s headquarters in Sirohi district’s Abu Road.