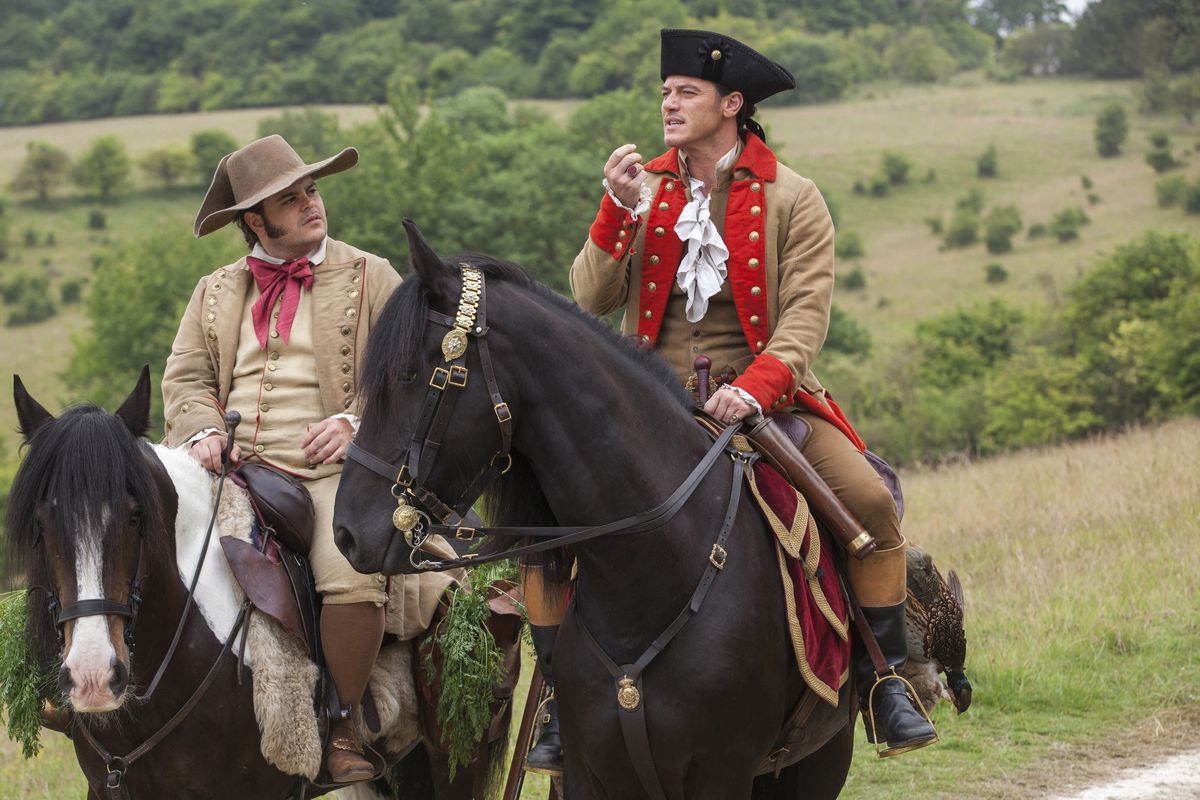 Disney Plus is reportedly getting a new Beauty and the Beast prequel series based on the 2017 live-action remake, which will see Luke Evans and Josh Gad reprise their roles from remake as Gaston and LeFou, respectively, according to a report from The Hollywood Reporter.

The TV series is said to be a six-episode musical limited series set before the events of the movie, with iconic composer Alan Menken reportedly in talks to join the show to provide songs (Menken composed the music for both the 1991 animated film and the 2007 remake, along with numerous other Disney productions).

Leading the series will be Edward Kitsis and Adam Horowitz — who’ve previously created Once Upon A Time, a modern soap-opera remix of Disney’s classic characters that ran for seven seasons on ABC — along with Gad. Kitsis, Horowitz, and Gad will collectively work as showrunners, writers, and executive producers on the project.

THERE ARE 1.2 BILLION REASONS WHY DISNEY WOULD WANT TO MAKE A PREQUEL

According to The Hollywood Reporter, just Gad and Evans are set to return for now, although there is apparently a possibility that other characters — like Emma Watson’s Belle or Dan Stevens’ Beast — could make guest appearances.

The live-action Beauty and the Beast film already attempted to expand on the characters of Gaston and LeFou, adding in a backstory that saw the two fight together in the French army, with the implication that Gaston may have some form of PTSD. More importantly, though, the live-action remake came under criticism for promising — and then largely failing to deliver — a version of LeFou that was “explicitly gay.” Whether the prequel series will do a better job at this representation is still unclear.

That Disney would want to expand further on its live-action remake isn’t exactly a surprise. Despite lackluster reviews, the 2017 film grossed over $1.2 billion at the box office, making it the second most lucrative film released that year (just behind Star Wars: The Last Jedi). Disney is also reportedly developing an Aladdin spinoff for its streaming service based on Billy Magnussen’s Prince Anders character from the 2019 live-action remake.

Both spinoffs fit perfectly with Disney’s current plans for Disney Plus, which is to saturate it with original content that ties in heavily to its incredibly lucrative films and existing properties. We’ve already seen the first results of this with Star Wars’ The Mandalorian, the Toy Story-based Forky Asks A Question, and the plethora of Marvel universe shows that will be hitting the service in the near future (beginning with Falcon and the Winter Solider and WandaVision later in 2020).

Whether Star Wars, Pixar, Marvel, or now live-action remakes, the goal is to have a constant feed of content to put in front of viewers. Just finished watching the latest Marvel movie? Why not continue that adventure with a TV show? Enjoyed Josh Gad singing “Gaston” in Beauty and the Beast? Click here for even more. It’s a move that we’ve seen other streamers — like Netflix and its endless recommendations — use to great success, with Disney’s iteration taking things even further by leveraging its beloved brands and characters to keep people watching (and more importantly, subscribing).